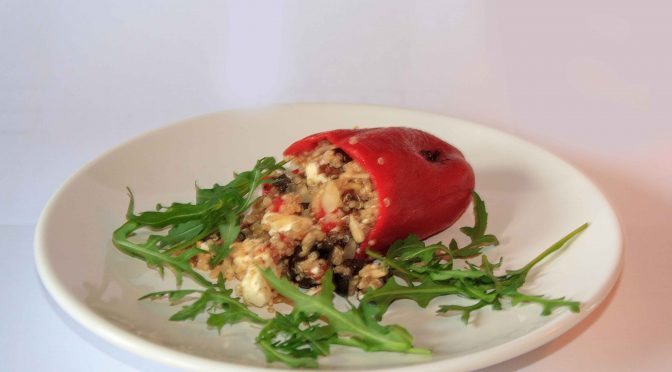 These stuffed peppers are tasty, healthy, economical and quick to prepare (if you use bottled peppers). What more could you ask for!

I recently found a half-used bag of quinoa pushed to the back of a cupboard. I have never been a great fan of quinoa, but as you know I hate to waste food, so I set myself a challenge to invent a recipe to showcase the ingredient.

These quinoa stuffed peppers are tasty, healthy, economical and quick to prepare (if you use bottled peppers). What more could you ask for!

The peppers are also very good served as a starter.

Sautéed Mushrooms is a healthier (and in my opinion tastier) way of preparing mushrooms than frying in oil or butter.

Tabbouleh is a Middle Eastern dish traditionally made with bulgar wheat and served as part of a mezze. I like to substitute couscous, which is quicker and easier. 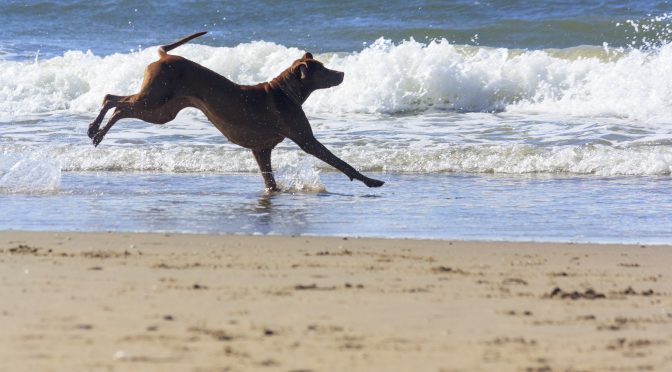 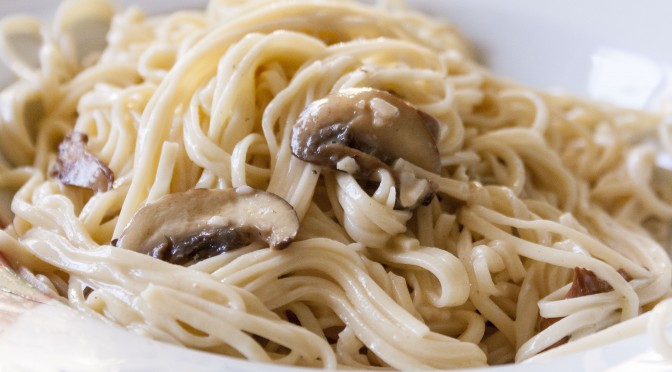 Spaghetti with Sour Cream and Chanterelles is really a vegetarian version of Spaghetti alla Carbonara, replacing the frizzled pancetta with mushrooms. Pancetta traditionally add crunch and saltiness, but I think my version is more subtle…But I suppose I would say that. 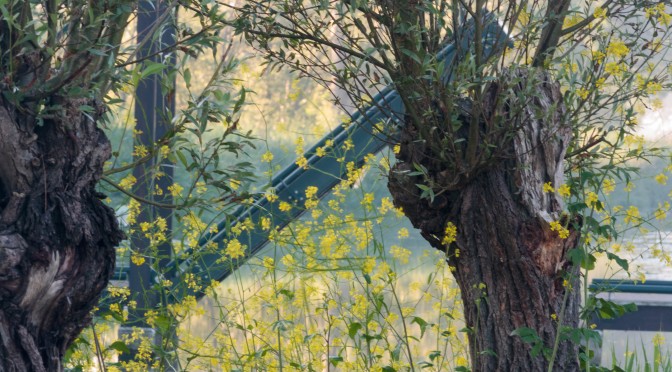 This is a fantastically vibrant and colourful recipe from the Genoa region of Italy. It is also quick and easy to make. Do not be tempted to use ready-made pasta!

These little Pitta Bread Pizzas are incredibly quick and easy to make, and are extremely moreish.

Serves 2 as main, 4 as starter
Time: 10 minutes
Difficulty: *
Origin: Italy
Good with: a mixed salad with plenty of rocket.