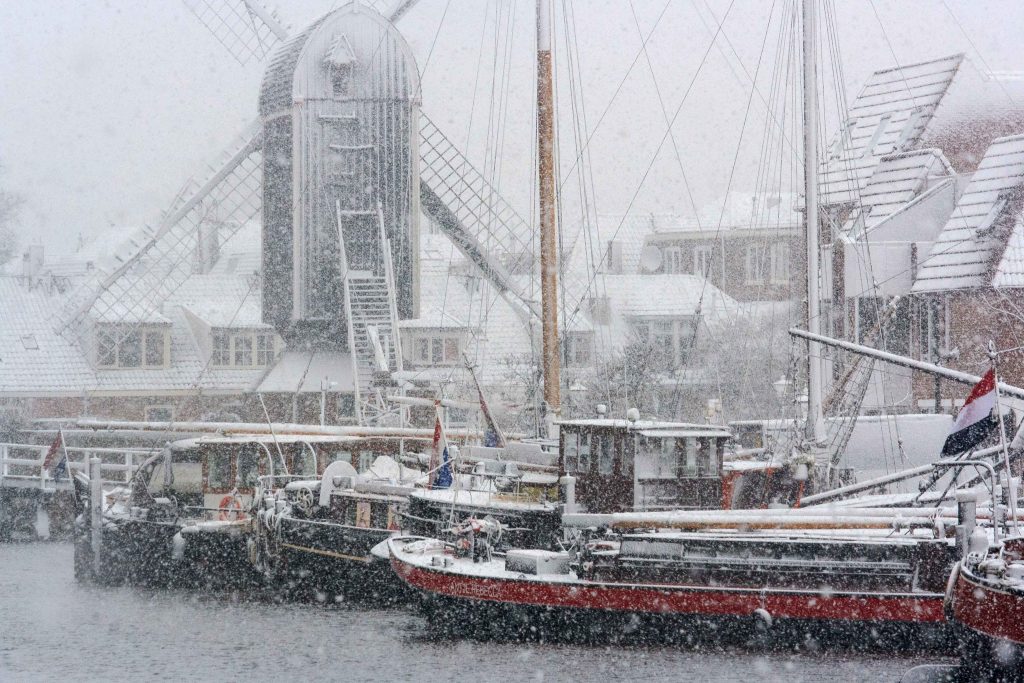 As Christmas rapidly approaches, I thought I would give you my recipe for mince pies. Traditionally the pastry contains lard, and the mincemeat suet. These I have substituted for butter. And I have made the pastry somewhat richer than the traditional half fat to flour.

The resulting pies are sharp, juicy and irresistible! 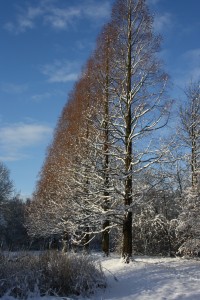 150g      peel from mixed citrus fruit, including orange, grapefruit, lemon, lime, mandarins.
Place in a heavy saucepan, cover with caster sugar, and add a tablespoon of water.
Bring to the boil, and simmer for about 10 minutes
Allow to cool slightly, then remove the peel and spread out on a chopping board and allow to cool completely.

Heat the above spices gently in a heavy pan until they release their aroma and are slightly browned.
Grind in a spice grinder or pestle and mortar.
Store in an airtight jar.