A well-made Potato Salad is a great accompaniment to almost any cold dish, barbecue or picnic . Not for me the hard potatoes smothered in cheap salad cream or mayonnaise.

Salad Tortillas make a healthy lunch, or a great accompaniment to Mexican dishes or soups.

Tabbouleh is a Middle Eastern dish traditionally made with bulgar wheat and served as part of a mezze. I like to substitute couscous, which is quicker and easier.

Serve this Yellow Rice recipe is an alternative to Indian Spiced Basmati Rice.

Pages: 1 2
Hasselback Potatoes are the most superior version of roast potatoes. Indulgent and not particularly low calorie, but well worth the effort occasionally. They should be amazingly crisp on the outside, and fluffy inside. Mmmmm!
Serves 2
Time: 75 minutes
Difficulty: ***
Origin: Italy
Good with: almost anything savoury!
Pages: 1 2 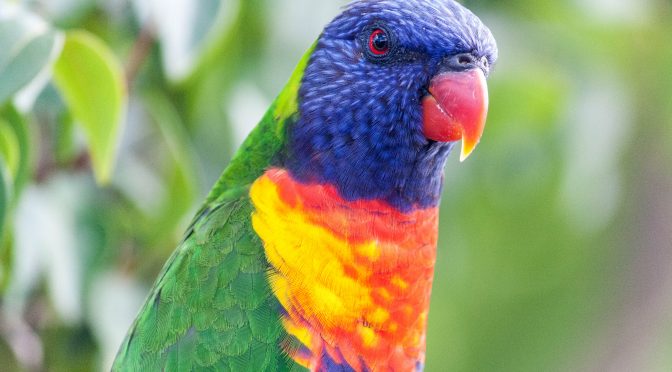 Potato Wedgies: crisp on the outside, fluffy in the middle and lightly spiced, these go well with almost anything savoury, including soup!

Indian Spiced Basmati Rice is a rather exacting and time-consuming, but it will enliven any Indian curry recipe. For the best results, make your own Garam Masala and Vegetable Stock.

Serves 2
Time: 75 minutes (including soaking and draining)
Difficulty: ***
Origin: India
Good with: Any Indian Curry, such as Paneer Masala.

This Roasted Vegetable Salad will improve its flavours if left for a few hours, but will lose some colour.

I am someone who likes a little mashed potato with my butter, so this recipe is rather calorific. It is also fluffy and light (in texture at least.) The secret is to use floury potatoes, dry them out so they absorb more milk, and mash them smooth using a ricer. If you use waxy potatoes which are higher in starch, the result will be something better suited for hanging wallpaper.